Popular Undergournd and important album that you probably missed 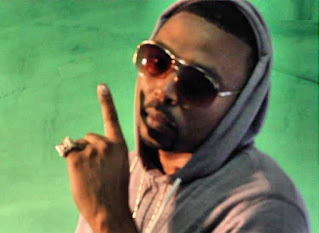 Papa Don mission started in 2003 as a hip hop/urban artist, when he set out to make his music available to the public as a street vendor. Expect to be inspire and fell good music. Creating  original records and new twist  the sound of urban rap hip/hop and R&B, Trap, Papa Don = Rank #1 in Hip Hop Charts for Oakland for the record ''in the clouds''

Papa don - is the CEO of Hoodstarrecords- which was founded in 2003. Born in Oakland CA in 1981, Donald Birks,
known by his stage name Papa Don, he is an American rapper. Papa Don has become a independent CEO in hip-hop,

If you’re getting into a new era or genre, you might enjoy Papa Don
With one of the most popular ‘’greatest music’’ lists published in 2019. The list is a mix of music so popular Undergournd and important album that you probably
missed.